Monosodium glutamate is used in a wide range of savory foods to create a smooth, rich and full-bodied flavor.

It can be added to meat, fish, poultry, vegetable and seafood dishes, and in many countries it is used as a table-top seasoning. In Central Europe, for example, monosodium glutamate forms the basis of a popular salad seasoning.

Like salt, glutamate can make a variety of foods more appealing, but is not itself particularly palatable. If you dissolve monosodium glutamate in water, it does not have an appealing taste. However, when it is added to soup, it improves many aspects, including taste, mouthfeel and smoothness. In one study, a group of young Americans said that a chicken soup with a small amount of monosodium glutamate was richer, more savory and meatier than the same soup without MSG. 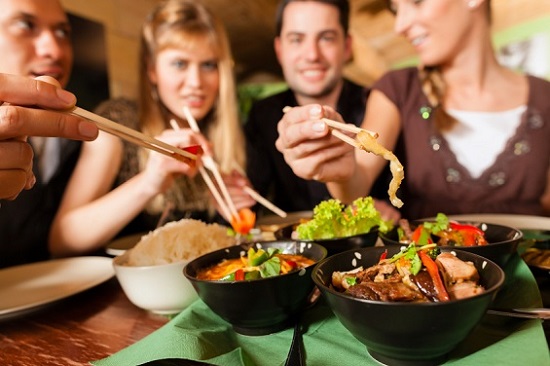 The umami taste is often described as a meaty, broth-like, or savory taste.

Umami is independent of the four traditional basic tastes — sweet, sour, salty and bitter. It has been established that umami, which is the taste of monosodium glutamate (also known as “umami seasoning”), is one of the five recognized basic tastes.

The effect of adding the umami taste to foods has been investigated by researchers since the 1950s. The taste of meat dishes, fish and vegetables is usually improved, but cereals, milk products and desserts are not. MSG is added to prepared and processed foods such as frozen foods, spice mixes, canned and dry soups, sauces, dressings and meat-based products such as sausages and hams.

More research summaries on MSG and umami taste: Glutamate in Foods, Umami: The Fifth Taste, and MSG in a Reduced Sodium Diet. 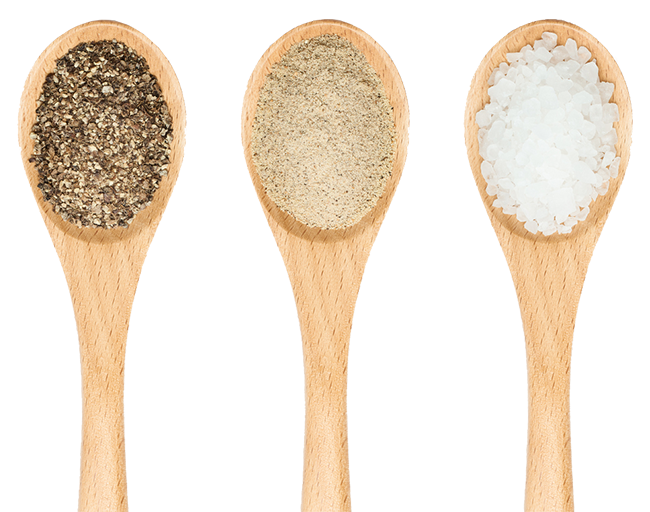 Monosodium glutamate (MSG) is the salt of sodium and glutamate, a naturally occurring amino acid that is present in all proteins such as milk, meat, fish and many vegetables.

In chemistry, mono- means one, thus monosodium refers to one molecule of sodium. MSG has been used for more than 100 years to enhance and balance the taste of many dishes. It adds umami taste, which is best described as savory, broth-like or meaty taste.

10 Things to Know about MSG