The International Glutamate Technical Committee (IGTC), a non-government organization (NGO), recently updated its review paper on “Glutamate Contributes to the Reduction of Dietary Sodium Intake.” The report provides a summary of research that has been conducted using glutamate to allow for substantial reductions in dietary sodium intake while maintaining food palatability. 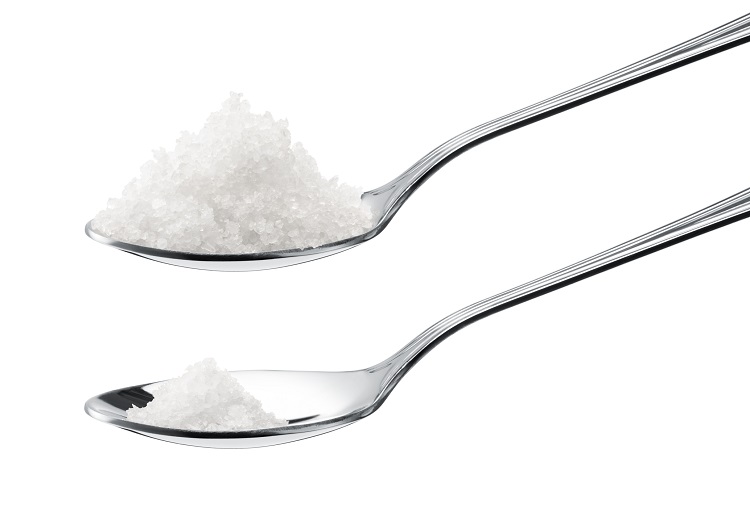 The review paper explains how glutamate is an effective means to reduce sodium:

WHO Recommendations to Reduce Sodium

“The World Health Organization (WHO) recommendation on sodium consumption for adults is 2 g sodium/day (equivalent to 5 g salt/day). However, most people consume much more with the current mean global sodium consumption estimated to be at 3.95 g sodium/day (Mozaffarian et al. 2014). Since high sodium intake is reported to be associated with various noncommunicable diseases such as hypertension, cardiovascular disease and stroke, the reduction of sodium intake is a very important public health concern around the world (WHO, 2003).”

“While sodium reduction in the diet is an important objective, when salt (NaCl) levels are reduced in foods, its palatability is also generally decreased. Monosodium glutamate (MSG) is a flavour enhancer that contains about 12% sodium, which is less than half of that contained in regular table salt at about 39%. Therefore, by the addition of an appropriate amount of MSG, the palatability of low salt foods can be recovered with the overall sodium content of the food being substantially reduced.”

The review paper summarizes the considerable number of studies that “have demonstrated that glutamates can help to reduce the use of salt in the diet by enhancing the palatability of different types of foods including soups, prepared dishes, processed meat and dairy products.”

New research (November 2019), published in the journal Nutrients, showing that glutamates such as monosodium glutamate (MSG) can be used to significantly reduce sodium in the food supply, especially in the saltiest food categories.

Learn more: MSG is Useful in a Reduced Sodium Diet