Because monosodium glutamate (MSG) is used widely as a food ingredient, a great deal of research has been completed on MSG safety and efficacy.

For nearly a century, monosodium glutamate has been used safely and effectively in the food supply.  Hundreds of scientific studies have been conducted on glutamate with the focus on its use as a food ingredient. This extensive research, conducted and reviewed by scientists and regulatory agencies around the world, combined with its long history of use, clearly demonstrates that monosodium glutamate is safe.

Monosodium glutamate is approved by governments worldwide, including those in the US, Europe, Japan and other Asian countries, North and South America, Africa and Australia and New Zealand.

Examples of government and third-party endorsements include:

Food Standards Australia New Zealand (FSANZ) have published information about MSG safety on their website, stating that ” The overwhelming evidence from a large number of scientific studies is that MSG is safe for the general population at the levels typically incorporated into various foods. This has been confirmed by a number of expert bodies.” Visit Website

The Food Advisory Consumer Service (FACS) of South Africa is South Africa’s first independent food and nutrition consumer service, launched to provide consumers with information on food and nutrition issues which is both relevant and scientifically correct. The service has a webpage dedicated to monosodium glutamate. Entitled “Monosodium Glutamate (MSG) – The Facts,” the information explains what monosodium glutamate is and confirms that it “has been used to enhance food flavours for many years, and has been thoroughly researched.”

The Food Standards Agency explains on their ‘Eatwell’ website:

“If a food additive has an E number this shows it has passed safety tests and been approved for use throughout the European Union. This approval is monitored, reviewed and amended in the light of new scientific data… Flavour enhancers are used to bring out the flavour in a wide range of savoury and sweet foods without adding a flavour of their own. For example monosodium glutamate (E621), known as MSG, is added to processed foods, especially soups, sauces and sausages.” Visit Website

In the United States, monosodium glutamate (MSG) is considered to be a common food ingredient, like salt, baking powder, and pepper. It is included in the Food and Drug Administration’s (FDA’s) Generally Recognized As Safe (GRAS) list. The U.S. Code of Federal Regulations state, “It is impracticable to list all substances that are generally recognized as safe for their intended use. However, by way of illustration, the Commissioner (of the FDA) regards such common food ingredients as salt, pepper, vinegar, baking powder and monosodium glutamate as safe for their intended use.”

The Food and Drug Administration (FDA) and the International Food Information Council (IFIC) Foundation have also prepared vital online information for consumers on food safety. They state that “food ingredients have been used for many years to preserve, flavor, blend, thicken and color foods, and have played an important role in reducing serious nutritional deficiencies among consumers. These ingredients also help ensure the availability of flavorful, nutritious, safe, convenient, colorful and affordable foods that meet consumer expectations year-round.” Visit Website

The European Food Information Council (EUFIC) has produced an informative page on their website, entitled “The Facts on Monosodium Glutamate”, stating that “Monosodium glutamate can be safely used to add flavour and appeal to foods, and even to reduce sodium levels in foods”. Visit Website 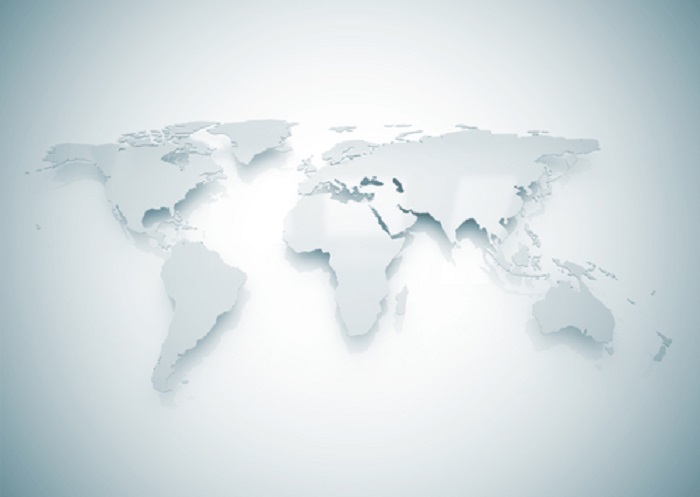 MSG safety has been confirmed worldwide.

International Food Information Council (IFIC)
The International Food Information Council (IFIC) has published a Fact Sheet entitled “Monosodium Glutamate (MSG): From A to Umami“. This explains the main facts about monosodium glutamate and its use and confirms MSG safety: “Globally, the Joint Expert Committee on Food Additives (JECFA) of the United Nations World Health Organization (WHO) and the Food & Agricultural Organization (FAO) designate MSG as safe and place it in their safest category of food ingredients. Likewise, the European Community’s Scientific Committee for Food, as well as Food Standards Australia New Zealand (FSANZ) have reviewed and confirmed the safety of MSG.” Visit Website

Joint Expert Committee on Food Additives (JECFA)
In 1987, the Joint Expert Committee on Food Additives (JECFA) of the United Nations Food and Agriculture Organization (FAO) and the World Health Organization (WHO) confirmed that monosodium glutamate was safe. The committee decided that it was not necessary to set a numerical “Acceptable Daily Intake.” Numerical Acceptable Daily Intakes are sometimes used as a guide to maximum safe levels of consumption of food additives.

More information about the safety of monosodium glutamate is provided in the MSG Safety Fact Sheet.