A detailed review of the science behind Umami, the recognized fifth taste (alongside sweet, sour, bitter, and salty), has recently been published by the Academy of Nutrition and Dietetics’ Evidence Analysis Library. The Evidence Analysis Library is an online resource providing a series of systematic reviews and evidence-based nutrition practice guidelines for dietitians and nutritionists.

The Review Paper’s focus is explained as follows: “Although the complexity of umami taste makes it difficult to both describe and recognize, we are unconsciously exposed to umami in everyday meals. What exactly is umami? What is the connection between umami and deliciousness? What are the interactions of umami with our eating behaviors? The information here will help you understand the unique characteristics of umami and its potential benefits on taste and food consumption. This paper reviews the current scientific evidence on umami, its role in human body, the connection between umami and deliciousness, safety concerns of umami ingredients, and potential health benefits of adding umami compounds during food preparation.” 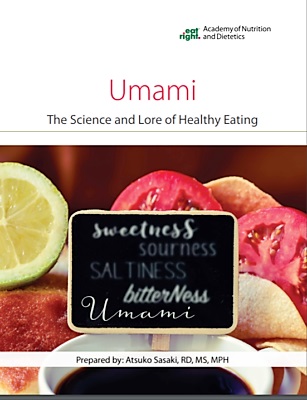 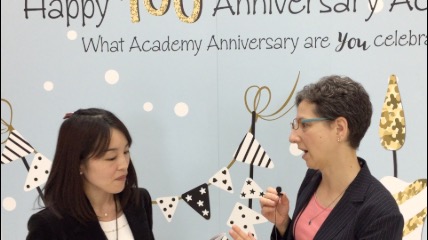