Video: MSG is Made from Natural Ingredients 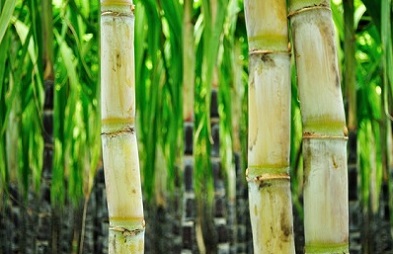 MSG is produced by fermentation of starch, sugar beets, sugar cane, or molasses. The fermentation process is similar to that used in making vinegar, soy sauce or yogurt.

Food Unwrapped, the British television documentary series, in its season 6 premiere episode addressed the question: “Are alarming headlines about MSG justified? Will it do you any harm to eat?”

Food Unwrapped is broadcast on Channel 4 in the UK, and the YouTube channel is called “Unwrapped.” The Food Unwrapped series attempts to find out how our food is really made and the industry secrets behind our favorite foods. Its first broadcast was on the 10th of September, 2012.

Here is the MSG video, called “MSG is Made from Natural Ingredients”: 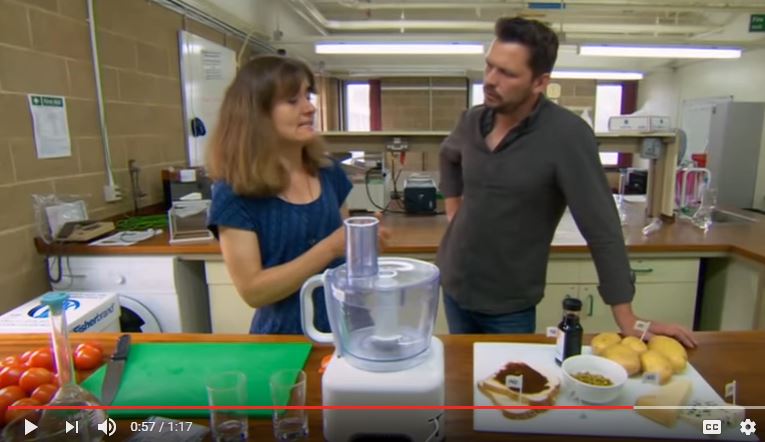